Which is best for beginners Node JS OR PHP? 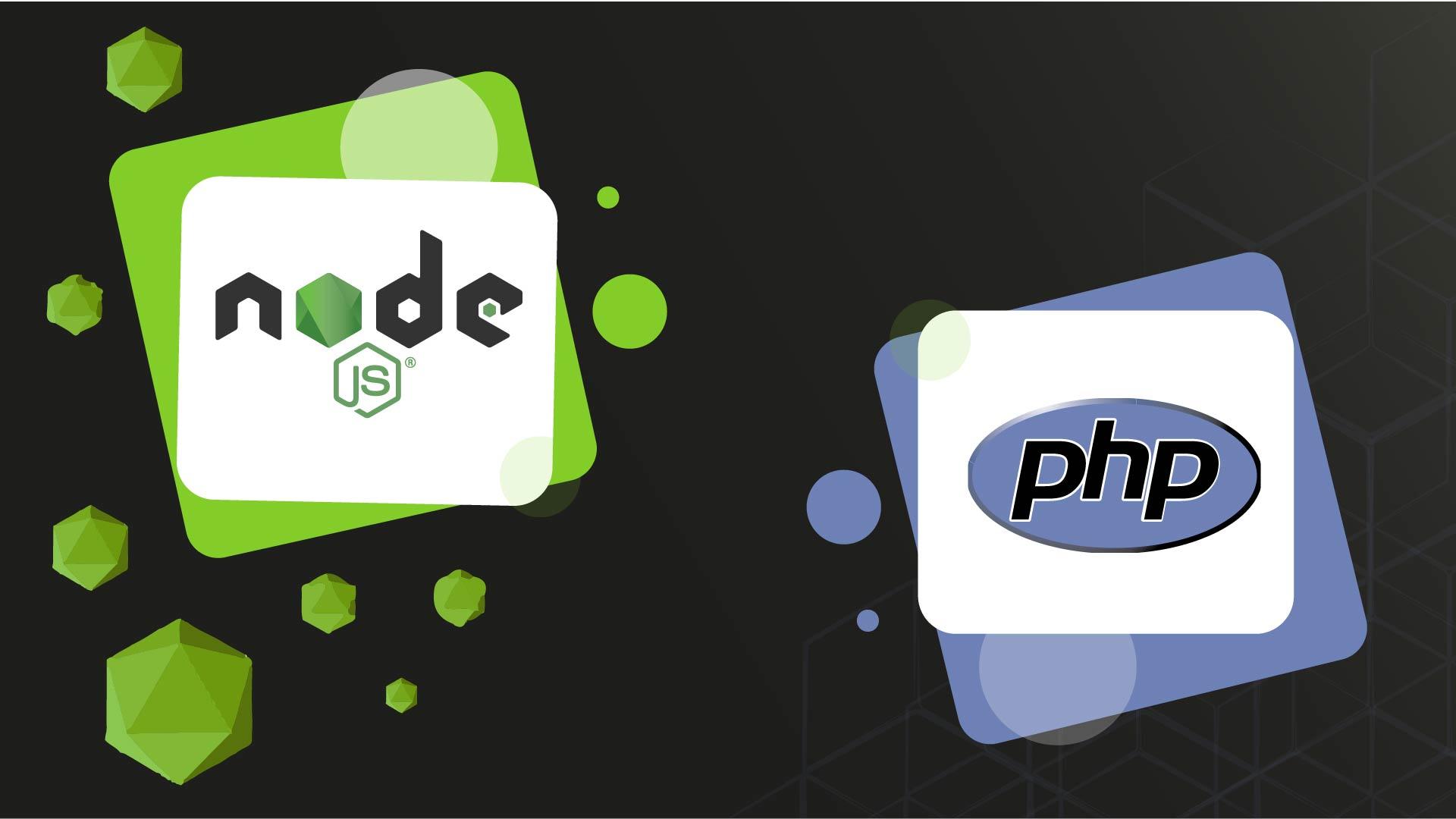 In this blog we are comparing node js and php. But we are not comparing pros and cron for each other. We have specific points on which we have to give stars and ratings on each point.

I will be comparing based on varieties of things like release dates, popularity,

project scope and what is the current market and future scope which I have personally thought about NodeJs and php.

Before we move on further, it should be noted that it is highly dependent on the project and what work you are doing in Node js or PHP. I will also discuss it further or later on this blog but just give you a very simple example.

Let’s just say I have a Product and I have to design a landing page on that product. I would never use Node js such as a small landing page which is just a contact form. Node js is such a very big tool to design such a simple thing here.

So in this case PHP or maybe other services could be the right use. On the other side if my product is a little bit more complex and I know exactly what I am doing about video streaming and subscription services and a whole lot of that I would probably prefer NodeJs.

So this is going to be a whole blog about Node JS Vs PHP on some specific point which will help you understand and pick up the right star and right order.

Let’s get started on the left hand side we have got the legendary nodejs it would not be good to call it legendary because it’s fairly new so let’s call it as a new contender Node Js and the legendary old-school PHP on the right hand side.

So we’re making a comparison based on that now as you know. I always like to put up one criteria here, which is a release date. Now here is the point a lot of you might be thinking there’s a clear-cut winner here which is PHP.

Because the release date was pretty much earlier in the PHP almost since we have known the web while Node Js is a fairly new competitor, But there’s a twist here I would not give my star easily to PHP in this case rather star on Node Js. What I have felt over working with both languages and both kinds of a framework. I have realized that Node Js is far easier in the release date and they are taking full advantage of the release date.

Since server client architecture is much more nice as well as some of the support like AWS lambdas and some of the Google console is nicely integrated with Node Js. Definitely it can be done in the PHP but it’s much trickier and enjoyed working on the Node Js and I enjoyed every single thing in here especially the support is just killing in the Node Js.

Next up is going to be the community now although the community support for both of them are pretty amazing. We have a huge number of people working in Node JS as well as PHP but in this case my star will go for the community on the PHP.

Now there is a reason behind that, although there are a lot of things and in fact almost everything that you can search on github and can find it on the Node JS but still the web is totally full of the code and architectures and whatever you need actually in the PHP can be find on the web and definitely you can modify it you can adjust it and can use in your application and that’s why my star is going on the PHP.

The world is definitely or rather it would be accurate to say the internet is totally full of articles blogs about PHP and step-by-step tutorials and everything in fact there are so many answers already on the PHP I cannot give start to node.js here, Definitely community is not shorter on this side as well but since being so much of the presence on the Internet I have to give the start to PHP here.

A lot of people I know are actually entrepreneurs or want to design a product that can be used by thousands of people and they want to launch their company.

One of the Main deciding factors is to be decided actual cost so what is the actual cost?

“Actual cost means how much is going to take to put your project on to online how much resource is consumed”.

But let’s just say it’s an honest fact here that PHP developers are paid a little bit less compared to the NodeJS developer for an actual cost of designing a project. If you are moving on to the Node JS stack you have to pay a higher salary to your developers who are skilled and good enough in Node JS.

But on the other side the cost actually increases a little bit more if you move your project to production as well because these digitalocean,AWS , Heroku all of these are not cheap at all, so if I have to think from the business side I would easily give this star to PHP because it’s much cheaper.

I would give the Node JS as a beginner star because you’re going to get amazing salary and work on these Heroku , AWS is a more advanced stack so you’re going to learn more, so the star goes to Node JS.

Last but not the least which is going to decide a lot about picking up which stack is going to be the trend. The trend without a doubt I can give the star to Node JS easily. Whatever the website you look up for deciding the trends whether that Stack Overflow stacks or maybe any other stacks.

It’s pretty easy that the rise of MongoDB can be seen pretty easily a lot of websites, a lot of startups, a lot of beginners and even rock-solid companies are moving over the Node JS architecture.

Because it is so much easier for them to manage and Node JS is rising because of the JavaScript as well I do agree there are a lot of people who hate JavaScript absolutely, But we cannot deny the fact that JavaScript is dominating in the market right now. So for the trend thing my star goes to Node JS.

Conclusion side if you want to spend your time in learning Node JS it’s a good idea in fact I can openly recommend those Node JS to every beginner that if you’re starting right now Node JS is an amazing stack you should definitely try that out in case you’re interested in learning Node JS. 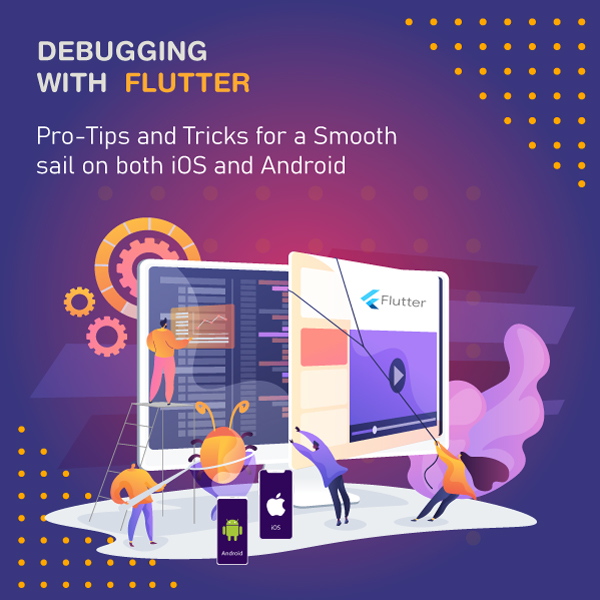 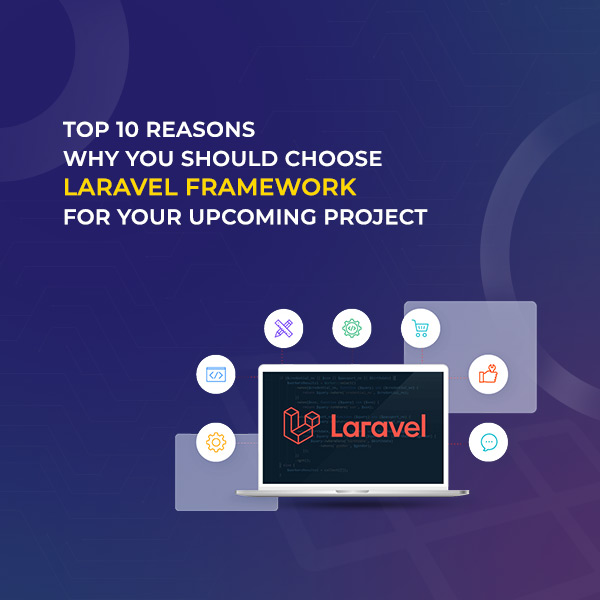 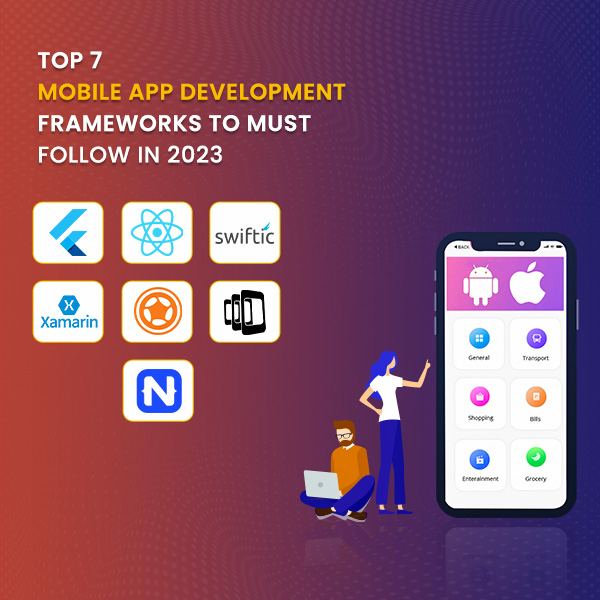